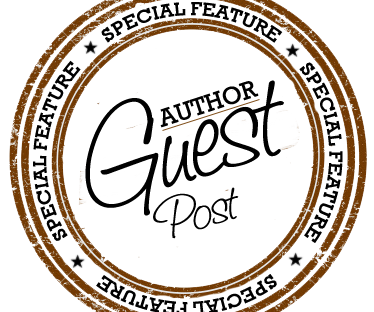 Hello guys! Third Culture Wife here. My blog has metamorphosis-ed since I started in 2012, so has my about me page. It started as a space to share my views, school antics, poetry, crafts and all. Then I started Blogging about long distance relationships as I was in one (both dating and marriage). Thank God we closed the distance on the 22nd of August 2018 and we are now together for the first time in a long time. So I invite you to come with me on this adventure as I blog about my new home, finding affordable ways to make homemade meals (recipes), book reviews from books I buy or receive for free from Authors in exchange for an honest review and just generally the amazing adventure that is living and making each day count. I hope you stick with me as I journey through all that life is and share them on my blog, looking forward to connecting with you. Third Culture Wife. let's connect on social media 😊😊👇 Instagram::-- @thirdculturewife Twitter::- sunes_is youtube:- Third Culture Wife View all posts by Third Culture Wife

Slow down and connect

what I’ve been upto

Watcha you looking for 😊😉?