A mix of fiction and reality. Welcome to the stories of the unheard. 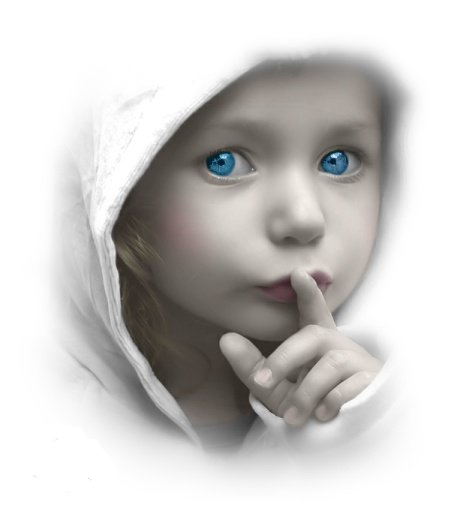 I remember it like it was yesterday. The day everything I knew ended. Who knew that just when I was learning to play house with friends I’d have to play it for real; with a stranger.

The house would be real, the babies real and so would the responsibilities.

Who knew real babies were so much more different from my stuffed dolls? That they’d require this much constant attention?

Why wasn’t I told I’d have to entertain my husband’s guest and also look after the kids and the house?

That day still feels surreal. I was called by my mother and calmly told I was going to be married and how thankful and happy I should be that he had chosen me and the honor he was placing on my family.

I was ecstatic. What did I know about marriage and all it entailed? All I knew was that a couple months ago my friend     Amina  got married and we were all jealous of the gifts and attention she got. It was beautiful and oh so colorful. I had never seen that much clothes in one place.

So of course I was happy I would have the same. The new clothes and my own room. It was getting pretty crowded in my father’s house with the yearly births that was like a silent competition between my mom and step-moms.

I was in a daze as everything about my new life was planned out without a question posed to me as to what I wanted or how I wanted it, after all they knew best.

But I quickly got yanked out of that dream the day I met the groom and plunged into a fantasy. It was a year later. The wedding day was approaching and I guess I was finally old enough. I was fourteen. He was twenty years older. He’s handsome this husband of mine. So don’t get me wrong and think I was complaining, far from it actually because unlike my friend whose husband was quite ancient, mine was handsome and just thirty-four. A man in his prime I thought. I couldn’t stop staring at him. He was my first real crush and he spoke English fluently which I always wanted to do, I had fantasies of him teaching me how to speak properly and read.

He promised my parents I’d go to school and my future home was going to be in the city.

Fast forward a couple months later. I’m all draped out and lying timidly on the bed. The celebration over and I am in a strange room shivering like a wet dog and trying to remember the advice my mom gave me.

Was it lie still and it will pass quickly or was it encourage him and it will hurt less. What was she babbling about? I am not ignorant, my father raises animals so I know how it works. But it doesn’t mean that what my mom said made any sense to me.

The door creaks open and is gently shut. But in the state I was in, everything sounded loud and thunderous.

I won’t bore you with the details of my initiation into womanhood. Suffice it to say I learned a lot of things in the hours that followed.

Other lessons were learned but everything in small doses even my story right?

Fast forward several months later to the present and why I am telling you this. My friend Amina lost her life in child birth and that was a wakeup call for me and prompted me to have a serious discussion with my husband about my future and how I didn’t want to end up like her. She was just thirteen and her baby girl is back home with her grandparents probably doomed to the same fate as her mom.

I am a bit lucky that my husband kept his word about my education and has promised to wait before I start having kids of my own. His first wife died a couple months after our wedding and her and the baby didn’t make it. He and the second wife got into a row and are now divorced. So it’s just the two of us. We talk more than we did when we first got married. And I have come to love and respect him in my own way especially since he now listens to me.

We currently sleep in the same room and I don’t break into a cold sweat like I used to. But not everyone’s story is like mine.

Hello guys! Third Culture Wife here. My blog has metamorphosis-ed since I started in 2012, so has my about me page. It started as a space to share my views, school antics, poetry, crafts and all. Then I started Blogging about long distance relationships as I was in one (both dating and marriage). Thank God we closed the distance on the 22nd of August 2018 and we are now together for the first time in a long time. So I invite you to come with me on this adventure as I blog about my new home, finding affordable ways to make homemade meals (recipes), book reviews from books I buy or receive for free from Authors in exchange for an honest review and just generally the amazing adventure that is living and making each day count. I hope you stick with me as I journey through all that life is and share them on my blog, looking forward to connecting with you. Third Culture Wife. let's connect on social media 😊😊👇 Instagram::-- @thirdculturewife Twitter::- sunes_is youtube:- Third Culture Wife View all posts by Third Culture Wife

Slow down and connect

what I’ve been upto

Watcha you looking for 😊😉?